The 3RP is co-led by both UNHCR, the UN Refugee Agency and the United Nations Development Programme – UNDP.

The Regional Refugee and Resilience Plan (3RP) has been created in response to the Syria Crisis. Now into its twelfth year, the 3RP has led the way in terms of the international community’s support to national efforts to deal with the impact of the crisis. 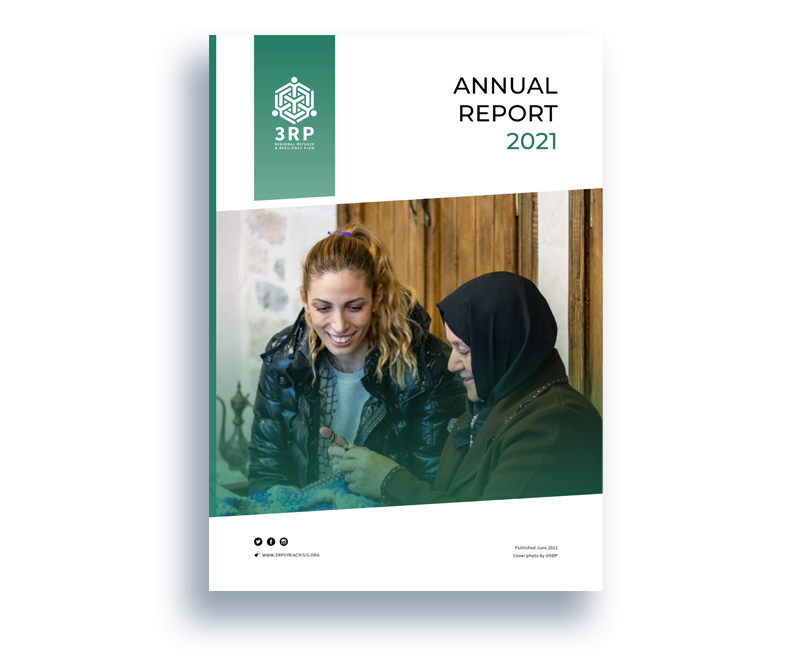 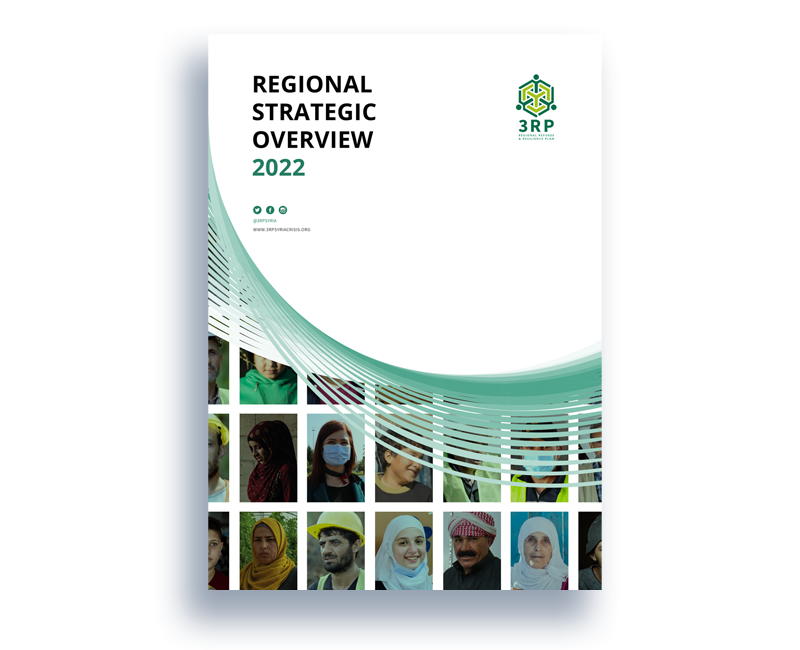 Browse all publications
About

estimated total number of Syrian refugees in the region.

projected registered Syrian refugees in the region by December 2021.

estimated total number of Syrian refugees in the region.

Introduction to the 3RP

The 3RP places protection of people at the center of its planning, design, implementation and monitoring of its interventions to ensure that no one is left behind. This approach informs advocacy and support for access to protection, protection from refoulement, registration, strengthening of the protection space, protection from violence and exploitation, case processing, facilitation of referrals and identification of possible solutions.

Refugees continue to require access to territory, international protection, and support in countries of asylum. Given the protracted nature of the crisis, opportunities for durable solutions are urgently needed so refugees can look to the future with hope and dignity.

Enhancing local and national capacities across the region is one of priorities of the 3RP—broadening the capacity of institutions and systems to provide protection and essential socio-economic services; fostering the conditions for durable solutions; and increasing opportunities for impacted communities to realize dignified lives. In that way, this strategic direction is both an end in and of itself as well as inextricably linked to the other strategic directions.

The crisis continues to impact protection and socio-economic well-being of vulnerable persons due to a range of factors. Addressing the multiple deprivations facing refugees and vulnerable host populations and supporting enabling conditions and opportunities for all to lead a dignified life is a priority for all 3RP partners across a range of sectors, including protection, agriculture, food security, basic needs, health, education, shelter, WASH and social cohesion and livelihoods.

include a section here listing and hyperlinking the linkages

The work and commitment of the implementing partners form the cornerstone of the 3RP.

As of 2021 the Regional Refugee & Resilience Plan counts more than 270 implementing partners within the region.

To learn about how to become an implementing partner, please contact the 3RP Secretariat for further information. (email here)

HOW TO BECOME PARTNER (HIGHLIGHT)

We are digital media agency

We are delivering beautiful digital products for you

We create designs and technology.